Posted on September 25, 2014 by Graham MacKenzie

Nutraceuticals in Cancer Prevention and Treatment – Of course there is evidence! 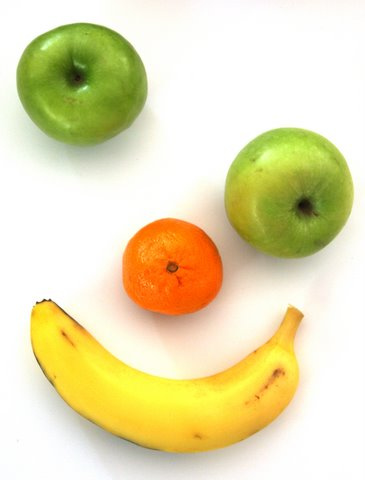 There are a lot of pathways to attack cancer. From initial development of a single cell, to invasion, angiogenesis, proliferation and metastasis, there are many cellular mediators involved to be manipulated. In my nutraceutical consultations and med reviews, I stress that diet and exercise can help prevent at least ½ of many medical issues, including cancer. For those that are convinced that their genetics have predetermined them to cancer or that a certain genetic test has all but guaranteed their future diagnosis, I assure them that the majority of cancers can be prevented by preventing your genes from expressing that cancer.

We know the diet is crucial in health, so we are always hunting for the ingredients in food that help or hurt our chances of cancer. In my opinion, whenever we selectively magnify or diminish one biochemical pathway, no matter how exact we believe we are being, we are doing something that might have an undesirable effect downstream.  Having said that, if the science statistically points us in the direction that these natural products derived from food might be the reason behind the success of eating healthy and that they might prevent cancer from developing, I’ll go with that. 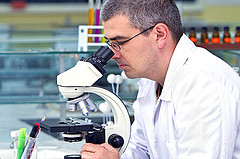 Studies may show conflicting results on the effect of nutraceuticals to either promote or inhibit a tumour to form or grow. As long as science shows a favourable result in the majority of the population, then I don’t mind being in the majority and take the prevention. If I am one of the unlucky ones in the minority to have the unfavourable result, like science also shows, then at least I went with science.

Curcumin –A compound that is already used clinically in cancer prevention and treatment, curcumin has been shown to decrease tumour size in existing cancers as well as reduce tumour incidence in mice that were given colorectal cancer.

Astaxanthin –  Has been shown to exhibit anti-inflammatory and anti-cancer effects in studies by inducing apoptosis (or programmed cell death) by modulating the expressions of various cell mediators.  Programmed cell death is an important factor in dealing not only with cancer prevention but also treatment because it allows cells to die in a timely manner before they develop bad habits or transmit them to other cells.  A common belief in cancer development is the extracellular matrix (ECM), a complicated milieu that continually transmits signals to the cell, is much more important than the inside of the cell and nucleus which merely does what it’s environment  in the ECM tells it to do.  The healthier the ECM, the less chance of cancer developing. Astaxanthin works along these pathways.

Resveratrol – another compound that induces apoptosis and reduces cell proliferation.  It can actually suppress the growth of new blood vessels which is a key component to tumor growth.

Indole-3-carbinol –(I3C) this supplement from the cruciferous vegetable family has been used to help detox estrogen into favorable metabolites for quite some time. It also exhibits potent anticancer properties in many types of cancer.  In doses >400microM it induced apoptosis and cancer cell death and at lower doses (<200 microM ) repressed cancer cell growth.  Through this programmed cell death, it was shown to help prevent cancer.

Probiotics with or without prebiotic support have been shown to stimulate the immune system. Much of our immune health comes directly from our GI health. Probiotics have been shown to inhibit tumour growth in several cancers, not just bowel. Obviously, the best result comes from a properly maintained bowel so all input into the digestive system can affect this immune result. A hostile environment is more likely in the bowel if food sensitivities are not addressed, nonorganic food is not consumed, sources of metal toxicity are not addressed, sugar consumption (refined carbohydrates)  is not kept in check, acid lowering medications are taken (which allows almost anything to grow  in the gut – mostly bad)  or insoluble fibre is low in the diet. In regards to diet, a continual pattern of dietary fibre intake is key, rather than sporadic use of a fibre supplement. Therefore all of these dietary measures must be addressed or probiotic supplementation will be a wasted effort. 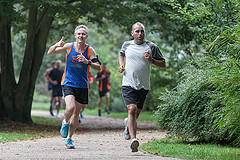 Many other natural compounds have also been tested for their anticancer properties.  ECGC and genistein, quercetin, and sulforphane are a few examples – not to mention plain fibre. Your diet, excercise and exposure to inflammatory agents and triggers are key to preventing and treating cancer.

This entry was posted in Uncategorized. Bookmark the permalink.